What is Web3? Features, Significance, & Applications

What is Web3? Features, Significance, & Applications

Outliant Editorial Team
October 28, 2022
|
This is some text inside of a div block.

An image of three men holding boxes toward each other

Web3 or Web 3.0, has been described as the new wave of the internet - everyone is talking about it. The concept of Web3 was born from the need to create a decentralized, digital ecosystem using blockchain technologies. For an average internet user, there is an immense dependency on large tech companies like YouTube, Amazon, etc. to provide certain services, and Web3 is designed to limit the influence of these companies.

Web3 has been in the works for a while now, but most users are still unaware of what it is or what technical implications it will have. In this article, we’ll explore Web3 and its features, significance, and applications.

What Is Web3, and How Does It Work?

In 2014, Ethereum founder and CEO of Polkadot, Gavin Wood, coined the term “Web3” to refer to a decentralized online system, but the concept did not gain popularity until 2021.

Prior to its emergence, Web 1.0 and Web 2.0 largely defined the history of the World Wide Web. The cycle of these technologies and formats began in the late 20th century, during which time Web 1.0 characterized a period of static pages with users who were consumers and not producers of content. Moving forward, Web 2.0 focused on user-created content uploaded to platforms, social media, and networking services, and it is still in use today.

With the introduction of Web3, the idea of decentralization by incorporating blockchain technology became widely popularized by technologists and cryptocurrency experts. While some experts say that it could increase the potential for low tolerance and the spread of harmful content, others argue that decentralizing data and content from the hands of a few tech giants, often referred to as “Big Tech,” could improve data security, scalability, and privacy for users.

Among other things, Web3 encompasses data ownership, transparency, and freedom. The following are some of its defining features:

How Does the Shift to Web3 Impact Businesses?

With Web3 generating a lot of buzz on the internet, there is an increased emphasis on its implications and advantages to business growth. Some of the benefits of Web 3 include the following:

The transition to Web3 has slowly begun, with new applications being created to focus on decentralization. Here are some Web3 applications and their functions:

Bitcoin - As the original blockchain-based cryptocurrency, Bitcoin has created a way to send and receive digital money without needing bank approval. Currently, nearly 2,300 businesses accept Bitcoin in the US alone. Web3 aims to apply decentralization to digital life using Ethereum - a blockchain based on Bitcoin’s key features, with an added design of its own programming language that allows developers to build apps and create a new, decentralized, digital infrastructure.

Diaspora - A nonprofit, user-owned, distributed social network, Diaspora comprises a group of independently owned nodes (or “pods'') that interact to form the network. Seeing as the network is not owned by an individual or entity, it eliminates the threat of corporate take-overs or corporate advertising. This way, businesses have independent freedom and ownership of their content.

Augur - This is a no-limit betting platform that provides a simple way for traders to buy and sell shares. As a substitute for betting platforms that have prohibitive regulations and charge high fees, Augur creates an accessible way for liquidity providers to supply liquidity with fewer restrictions.

OpenSea - This digital marketplace allows users to sell NFTs directly at a fixed price. Through an auction based on the Ethereum standard, OpenSea organically discovers market prices for items. In addition, the platform allows business owners to choose which cryptocurrency they accept as payment.

Sapien - Powered by the Ethereum blockchain, Sapien is a decentralized social news site that allows its users to construct their own apps without the need for payment or advertisements. As a good alternative to Big Tech social networks like Facebook, the platform is highly configurable, and it provides its users with the tools they need to quickly build and launch apps, services, and technologies. As a result, users can interact, transact, share information, and form communities.

Uniswap - The goal of this platform is to provide a fair, transparent, and easily accessible financial market for everyone. Uniswap builds Web3-based infrastructure and applications to introduce a new digital asset swapping experience for users. With the introduction of The Swap Widget, which can be easily integrated into any website, the platform allows users to pay for an NFT or join a community without migrating from a native site to a trading system.

Everledger - As a distributed digital registry, Everledger allows users to store and access data whenever they want. It protects users - and banks - from fraud, by keeping track of valuables and offering each user a unique record; users can protect their purchases by scanning the Everledger sticker. Everledger monitors the activity of every item logged on the supply chain, from its inception to when it's transferred out of the system. The provision of internet security is a major advantage. The platform also recently filed a patent on an RFID chip allowing users to retrieve lost objects via an app.

Origin - This is a cross-chain, multi-Metaverse platform that offers its users innovative tools and helpful guides for making good decisions about leasing, remodeling, buying, selling, renting, and financing virtual homes. With a simple and concise approach to Metaverse real estate, Origin gives its users access to potential clients in the market, while eliminating the need to be a Metaverse, or even a cryptocurrency, expert. The platform provides seamless interactions with the potentially thousands of other tokens and worlds in the Metaverse.

Since its conception, Web3 has been a growing and evolving ecosystem. A spark of interest in cryptocurrency in the previous years has since shaped the idea into a reality, with massive experiments and improvements to new forms of governance and innovations in digital identity.

Although the internet is only at the beginning of creating a better experience via Web 3, the decentralized nature of blockchain technology provides the basis for its further development. With AI and ML already being integrated into Web 2.0 using blockchain, Web 3.0 will provide users with an even more personalized internet experience.

Outliant shares this vision of the future and offers some Web3 services through NFTs, AR/XR websites, Artificial Intelligence, and Machine Learning technologies. Get in touch with us to learn more. 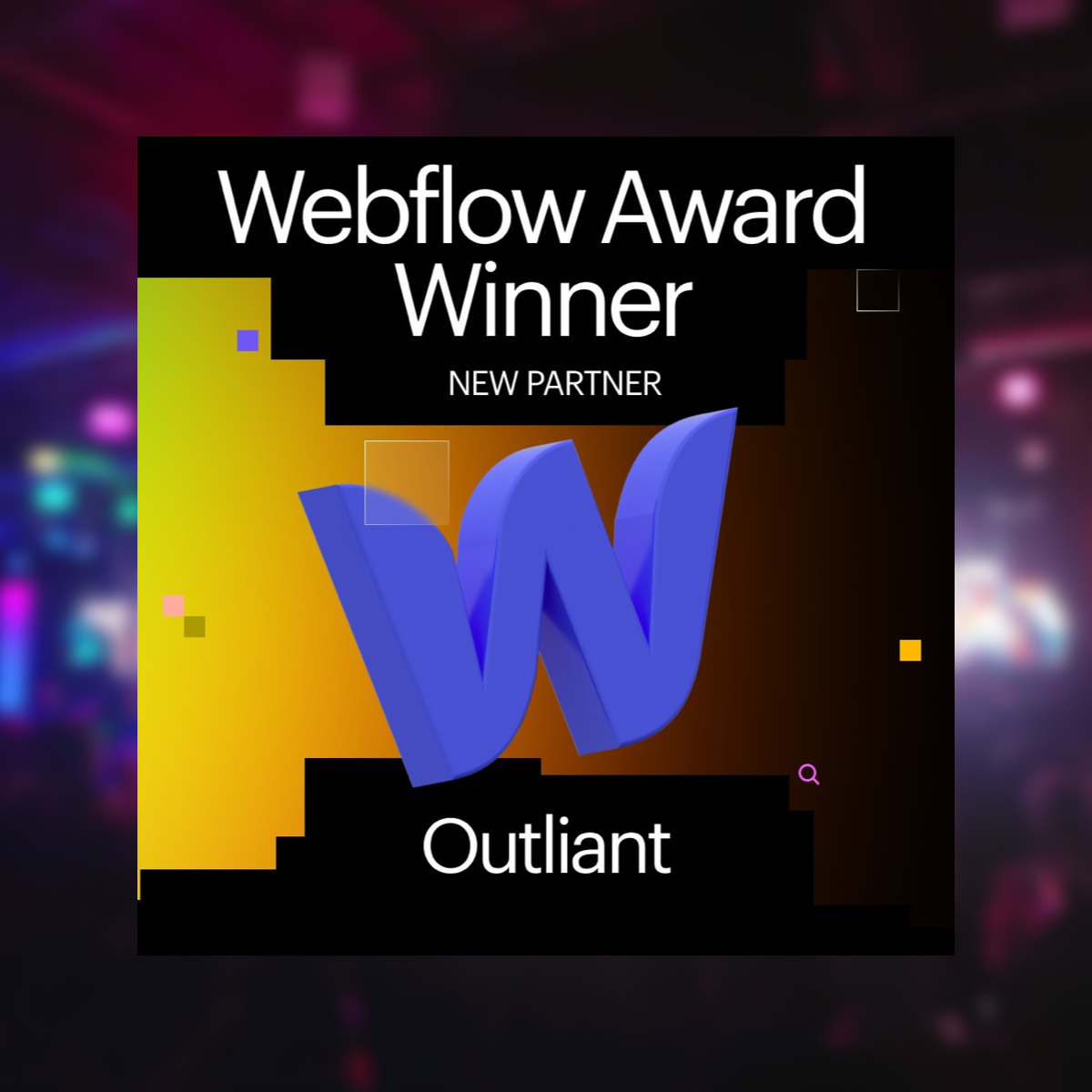 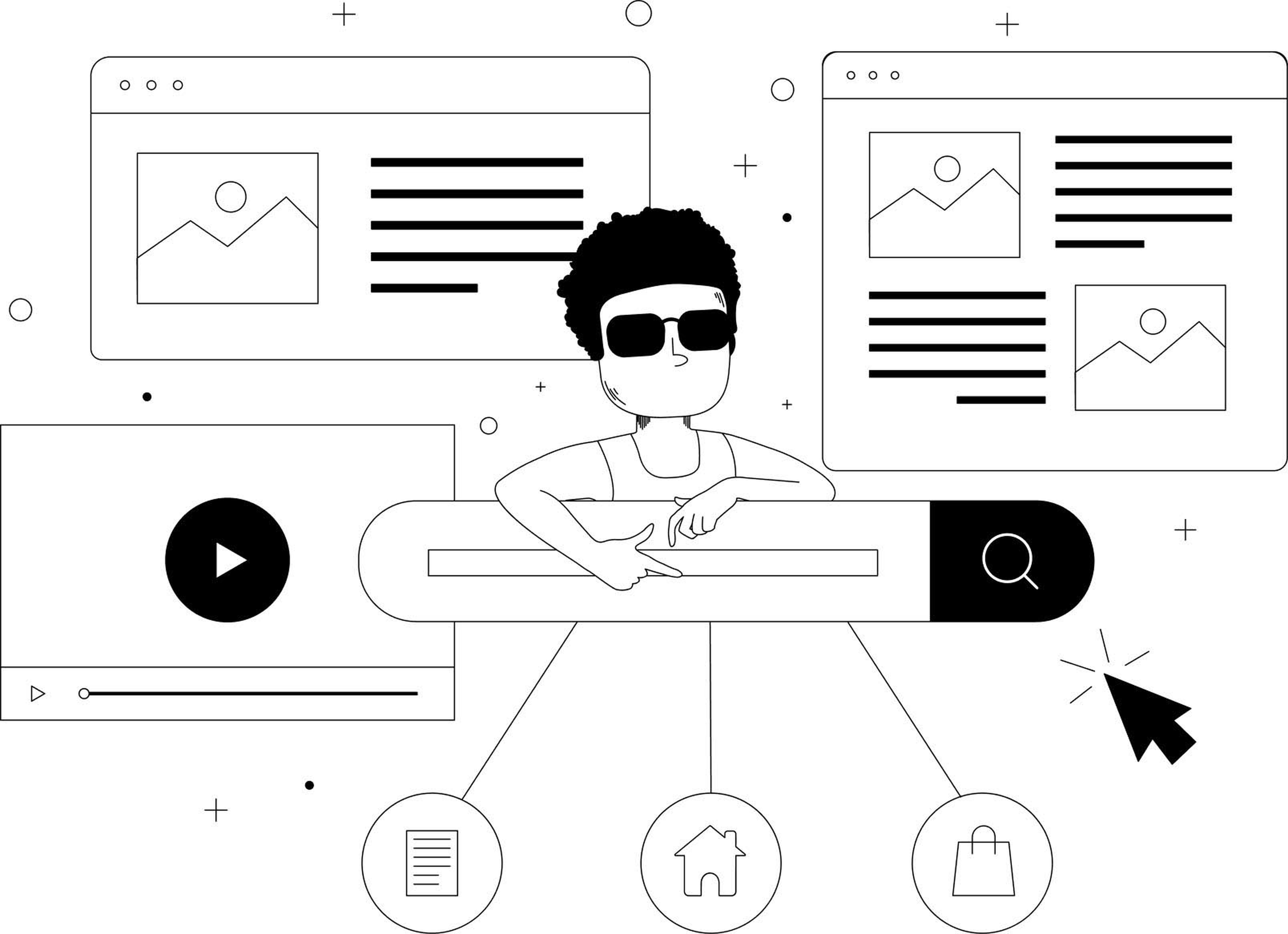 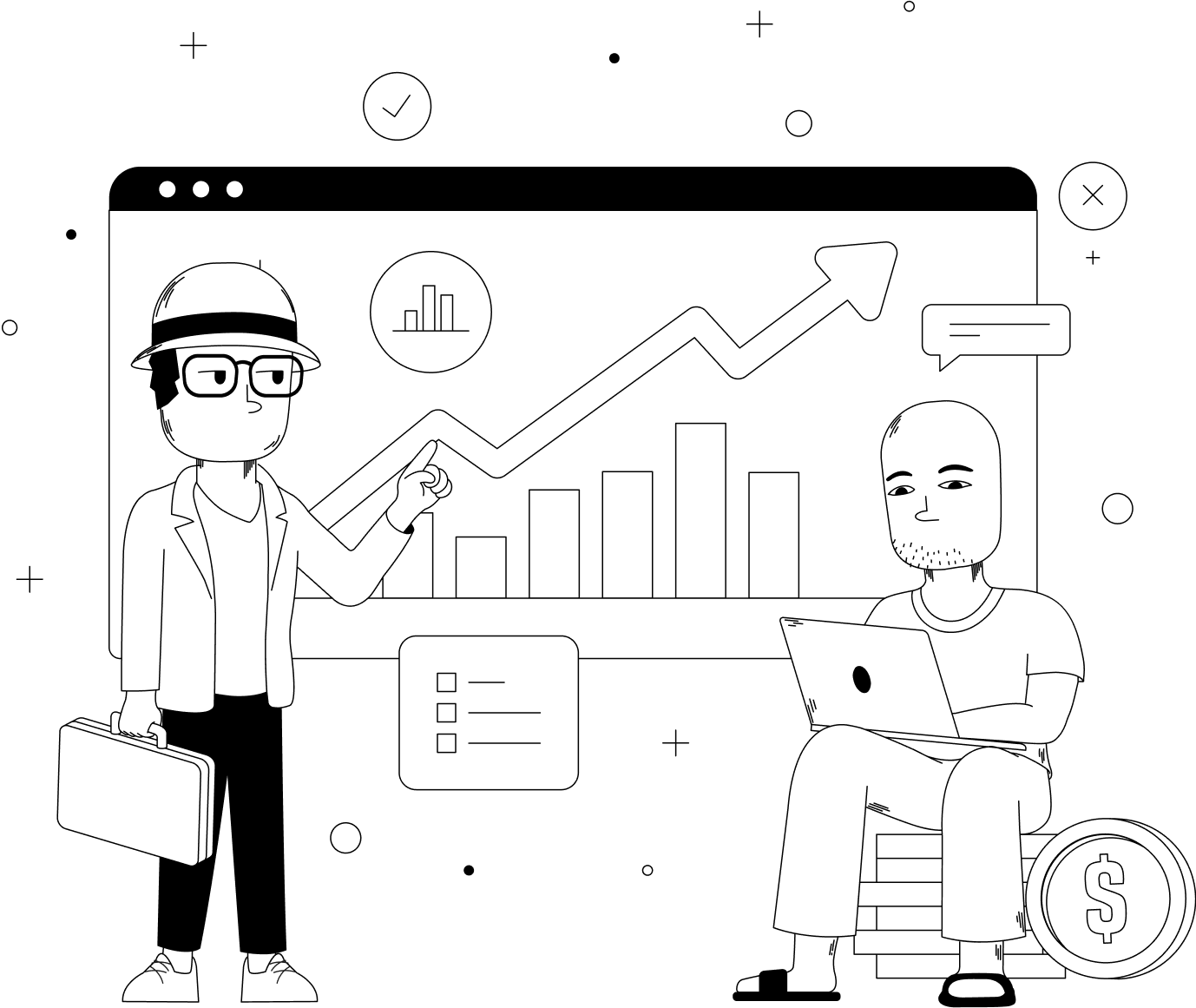 Tools for Analytics in the Modern Data Stack